The second album in the series ‘Sounds of Wild Thailand’ is now available! “River of Life” was recorded on the banks of the Thap Salao river in Huai Kha Khaeng Wildlife Sanctuary in western Thailand.

Known as one of the last refuges for the Indochinese Tiger, Huai Kha Khaeng is a success story in wildlife conservation. As well as tiger, the reserve boasts healthy populations of other large mammals including Asian Elephant, Gaur, Banteng, Leopard and Indian Water Buffalo. A reason for the high diversity of birds and mammals is the variety of habitats, ranging from evergreen rainforest to dry open woodlands and grassy meadows. Two pristine river systems originating in the mountains straddling the Myanmar/Thai border flow down into Huai Kha Khaeng, providing a constant source of fresh water even in the dry season.

The two tracks of this album were recorded on the banks of one of these rivers, the Thap Salao, as it flows gently through the beautiful forests of Huai Kha Khaeng. 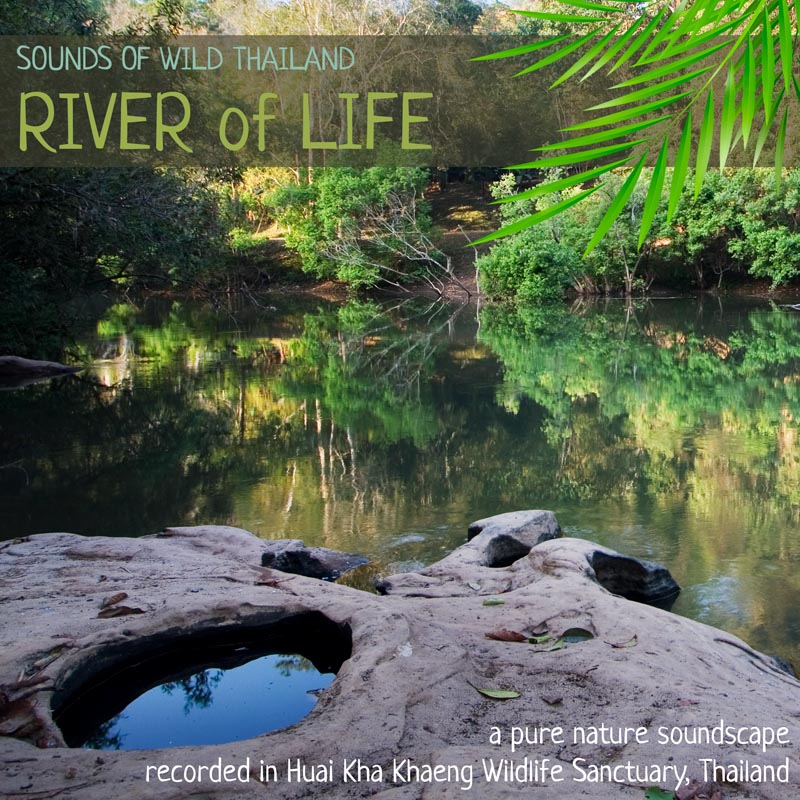 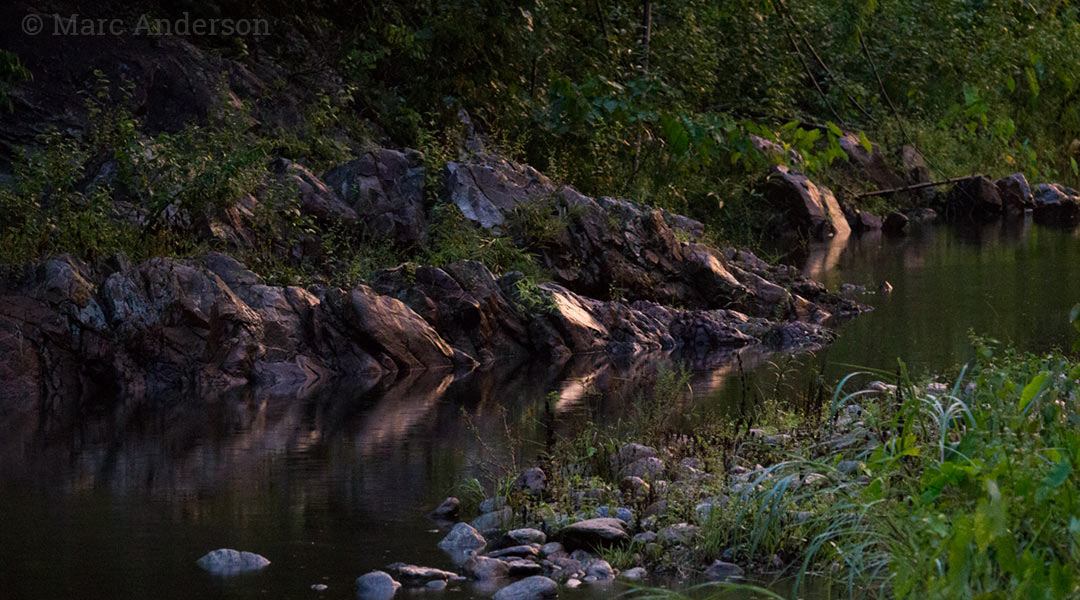