On a recent trip to Sabah, Malaysia, I spent a few days in the stunning Danum Valley. Danum is famous for it’s abundance of wildlife, and one of it’s most iconic inhabitants is the Bornean Orangutan (Pongo pygmaeus). Orangutans make a range of vocalizations and I was hoping to record some calls during my stay.

When I left my microphones out in the forest on the first night, I wasn’t targeting Orangutan calls – I was trying to capture some general nocturnal rainforest ambience. However, as it turned out, I had left my kit close to a giant fruiting fig tree where, unbeknownst to me at the time, a big male Orangutan was resting. It was only after retrieving the mics and listening to the recording the next day did I realise that I had captured some nice ‘long call’ sequences of this male Orangutan calling. He started in the early hours of the morning, approximately 4am, and called several times during the hours that followed. 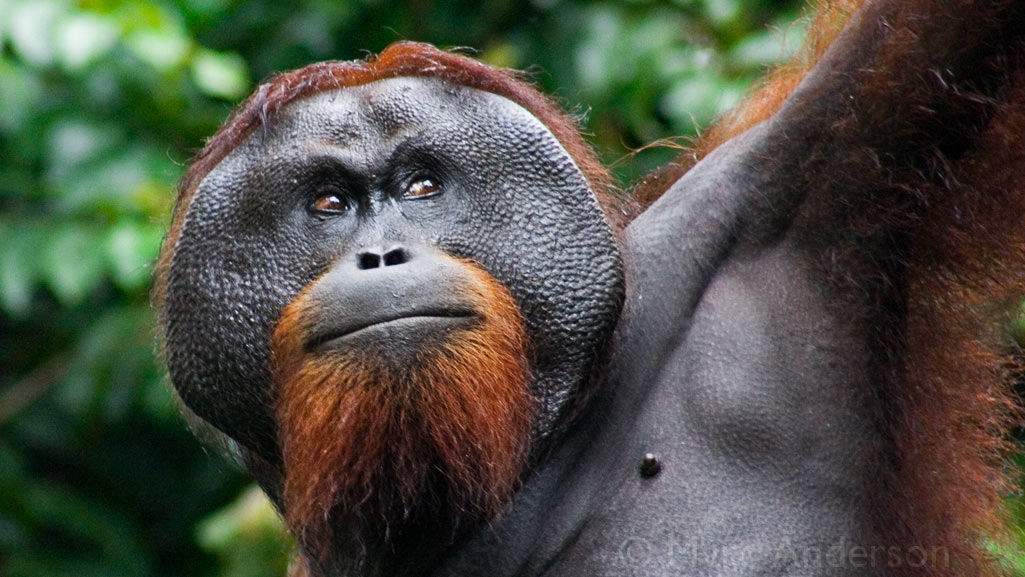