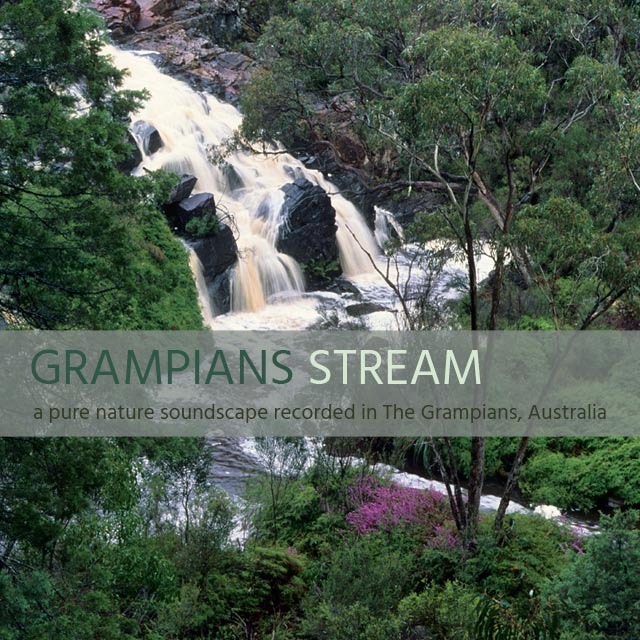 A relaxing soundscape featuring the tranquil sound of a flowing river with background birdsong. 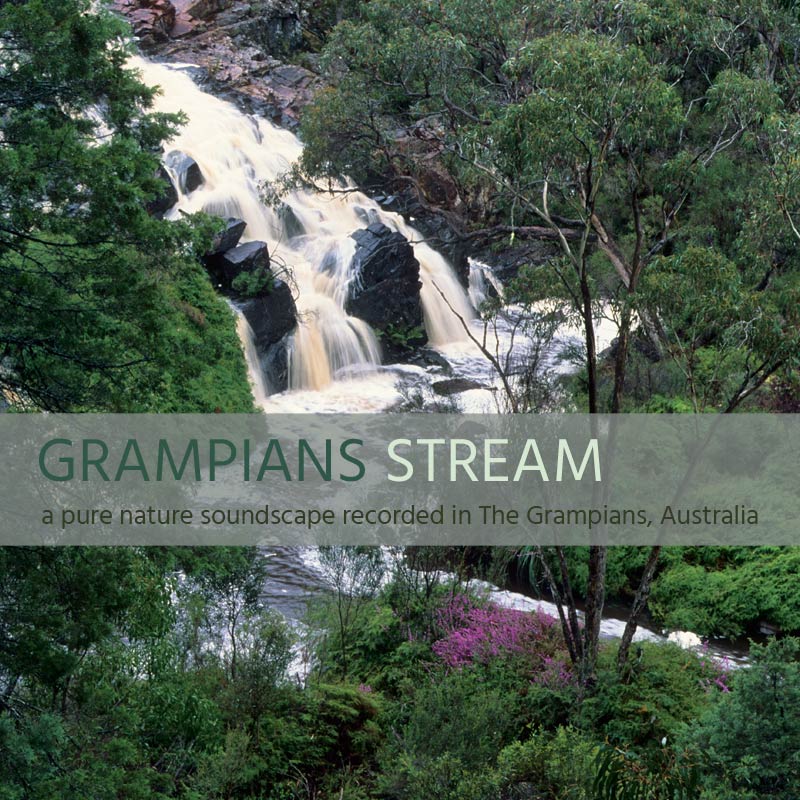 Recorded in the heart of The Grampians, this album captures the sounds of a rushing stream with subtle birdsong from the surrounding forest.

Seamlessly divided into three tracks which were recorded on a single afternoon by a river in Grampians National Park, Victoria. The birdsong on this particular album is intentionally quiet and mostly in the background, with the stream being the prominent feature.

With the natural ‘white-noise’ from the rushing stream in the foreground, this recording is ideal for noise-masking, as a sleeping aid, and for sufferers of tinnitus. 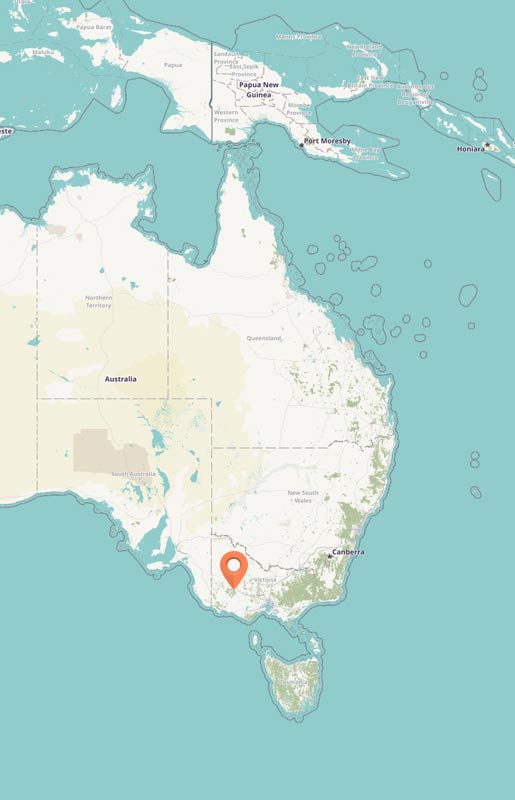 Each track on this album was recorded at the same location and features the foreground sound of clean water flowing down a stream in the foothills of the Grampians mountain range. In this first track Yellow-faced & White-naped Honeyeaters can be heard in the forest canopy, while Grey Fantails and Striated Thornbills flitter about in mid-storey. At 4:35 Gang-gang Cockatoos fly overhead.

On this second track, a few gusts of an afternoon breeze blow through the forest, while Superb Fairywrens call and sing in the undergrowth.

After a few more gusts of wind at the start of the track, the breeze drops off and the forest is still again. Yellow-tailed Black Cockatoos fly low over the canopy, while New Holland Honeyeaters & Eastern Spinebills call occasionally from streamside flowering shrubs. If you listen carefully during the second half of this final track, you can hear the slow, soft ‘oom-oom-oom’ calls of a Common Bronzewing.

Stream in the Grampians 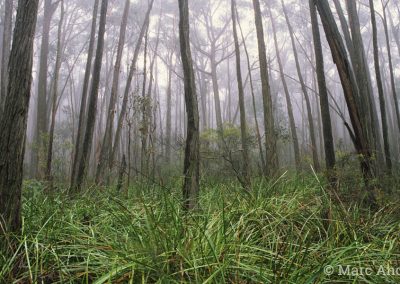 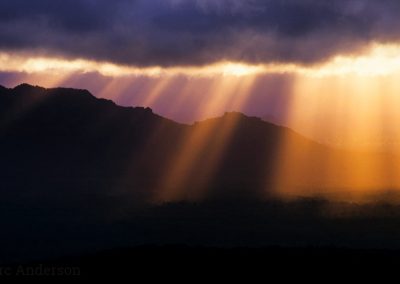 Sunset in the Grampians 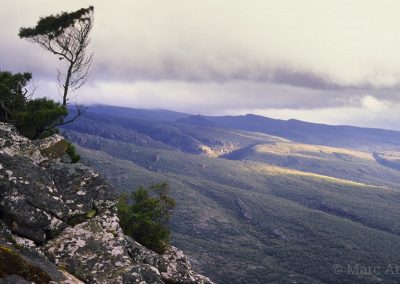