A Morning at
Sweetwater Lagoon

A natural soundscape from a
tropical lagoon in Far North Queensland. 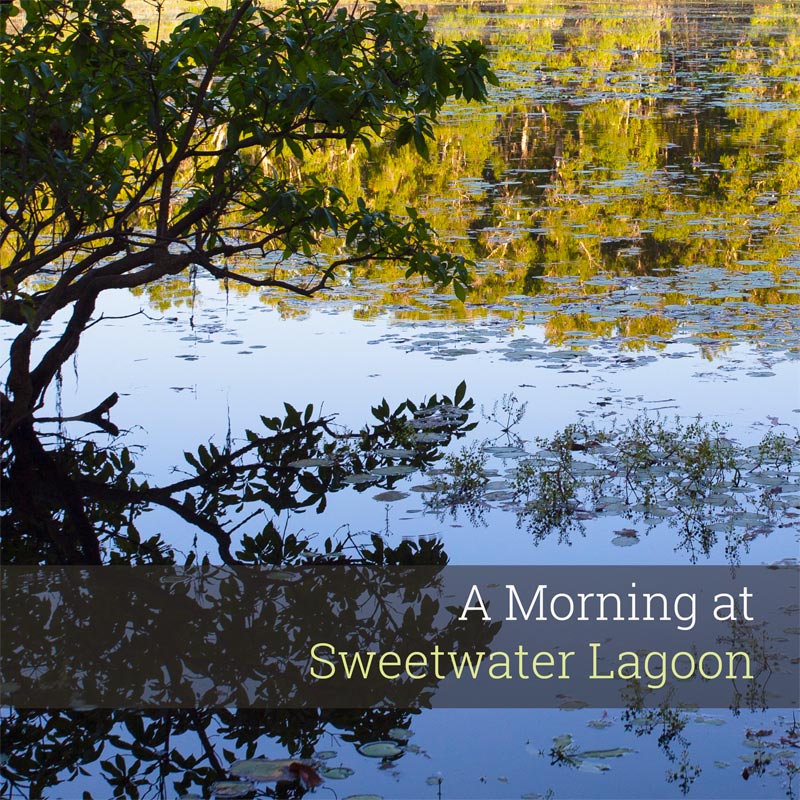 One of Australia’s largest national parks, Rinyirru (Lakefield) National Park is situated in the southern part of Cape York Peninsula. The habitats of Lakefield are wild and diverse, and include dry open woodland, riverine forests, vine thickets, native grasslands, and wetlands. With such a variety of habitats comes a rich biodiversity including over 200 bird species.

Lakefield is renowned for its extensive wetland system of billabongs, swamps, lagoons, rivers and lakes. Sweetwater Lake (sometimes called Sweetwater Lagoon, which sounds nicer to me!) is a large shallow wetland in the north of the park, surrounded by dry tropical woodland and fringed with lush riparian forest. I spent a night camping at Sweetwater Lagoon and in the early morning recorded the sounds of the wetland awakening to a new day. The microphones were placed in a shady area under a stand of flowering melaleuca (paperbark) trees and throughout the album you can hear the sounds of various bird species come and go as they flutter and feed in the canopy above. In the background, birdsong from the surrounding woodland and wetland fills the warm morning air. 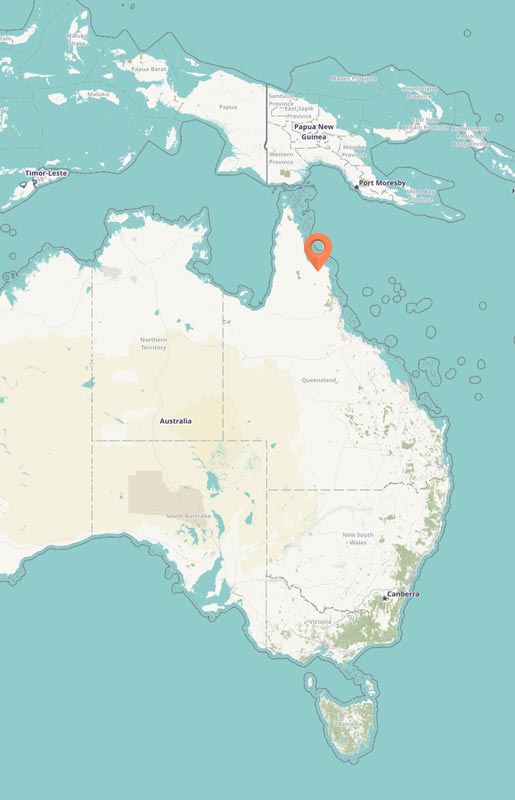 The tracks on this album were extracted from one long recording made between 5am and 10am. Here is a summary describing some of the sounds you can hear on this album:

The recording begins in the early morning darkness at 5am, as the dawn chorus was just beginning to stir. Crickets and frogs call from the grassy edge of the lagoon and if you listen closely you can the hear the soft ‘oom’ calls of a Papuan Frogmouths and the occasional ‘woof-woof’ of a distant Barking Owl. Blue-faced Honeyeaters & Lemon-bellied Flyrobins are among the first of the diurnal birds to start calling, along with Blue-winged & Laughing Kookaburras. On the wetland, Magpie Geese honk and Australian Darters cackle, while Comb-crested Jacanas chase each over across the lilypads. A Black Butcherbird is perched nearby in a paperbark tree, you can occasionally hear its fluty whistles and croaks.

As the sun breaks the horizon, the far side of the lagoon is lit with warm golden light. Pale headed Rosellas feed in the canopy above along with Yellow Honeyeaters and Olive-backed Sunbirds. Rainbow Lorikeets screech as they fly overhead and Bar-shouldered Doves call from the adjacent woodland. The mellow coos of Torresian Imperial Pigeons can be heard carrying across the wetland along with the occasional deep booming thuds of a distant Emu.

If you listen with headphones you will hear some of the more subtle details in the soundscape including soft splashes in the lagoon and the delicate clicks and crackles of birds feeding in the flowering paperbark trees above.