After the tragic bushfires which devastated parts of the Blue Mountains recently, much of the scenery around Lithgow is charred black. However, in some of the wetter gullies the vegetation was spared, and these pockets of green must have acted as ‘life-rafts’ for displaced birds and animals.

Now, a couple of months after the blazes, life is bursting out from the charred tree trunks and blackened ground. In the gullies, the dawn chorus is as rich as ever, and in the coming years these natural corridors will again prove vital, acting as highways for birds, insects and other wildlife as they move out into the regenerating bush.

This recording was made by a small stream after a few days of rain. Species recorded include: Grey & Rufous Fantails, White-throated Treecreeper, Fan-tailed Cuckoo, Rufous Whistler & Australian Raven. 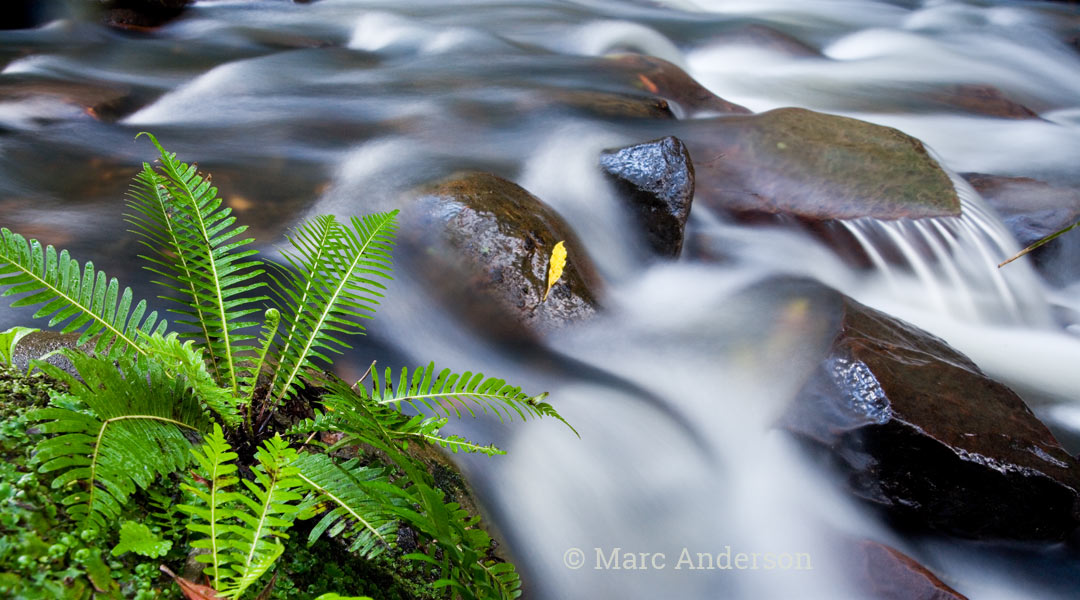