The Effects of Noise Pollution on Whales

Important research has been published regarding the effects of noise pollution on whales. Scientists played sonar to a group of hunting Cuvier’s beaked whales which had been tagged. In response to the sounds, the whales quickly stopped hunting and “swam rapidly, silently away”.

Regarding Blue Whales, the researchers found “…one animal was diving and feeding repeatedly all throughout the day, and as soon as the sound started, the animal stopped feeding and maintained a directed heading and moved away from the sound source.

These vast animals can scoop up half a million calories worth of krill in one gulp as they dive, so disturbing their feeding deprives them of large amounts of energy…” 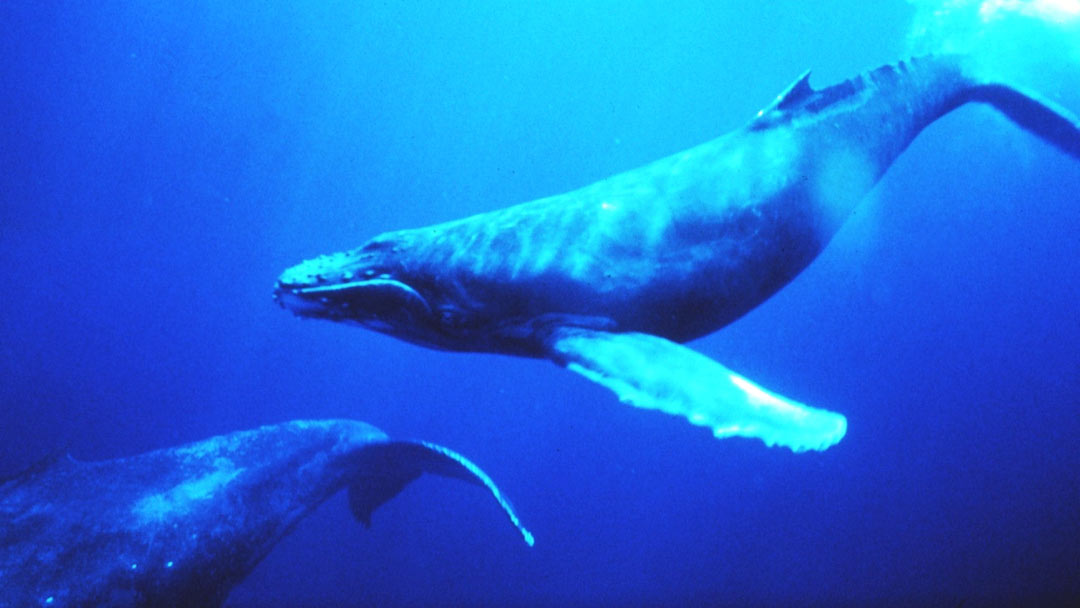