Last December I visited Huai Kha Khaeng Wildlife Sanctuary in Thailand to record the natural soundscapes and wildlife. I hoped to record a tiger roaring but wasn’t confident it would happen – most advice I had received suggested Indochinese Tiger can only been heard roaring rarely (much less vocal than their Bengal cousins) and that my chances were low. However, after reviewing audio captured from the first night I left the recorders out, I was delighted to hear a few roar sequences from a tiger, albeit in the distance.

To hear the roar well, you’ll need to put on some headphones or listen on good speakers –

This recording is part of the album ‘Forest of Life‘ from the series ‘Sounds of Wild Thailand’ which features the vibrant sounds of Huai Kha Khaeng’s forests from dawn until dusk. 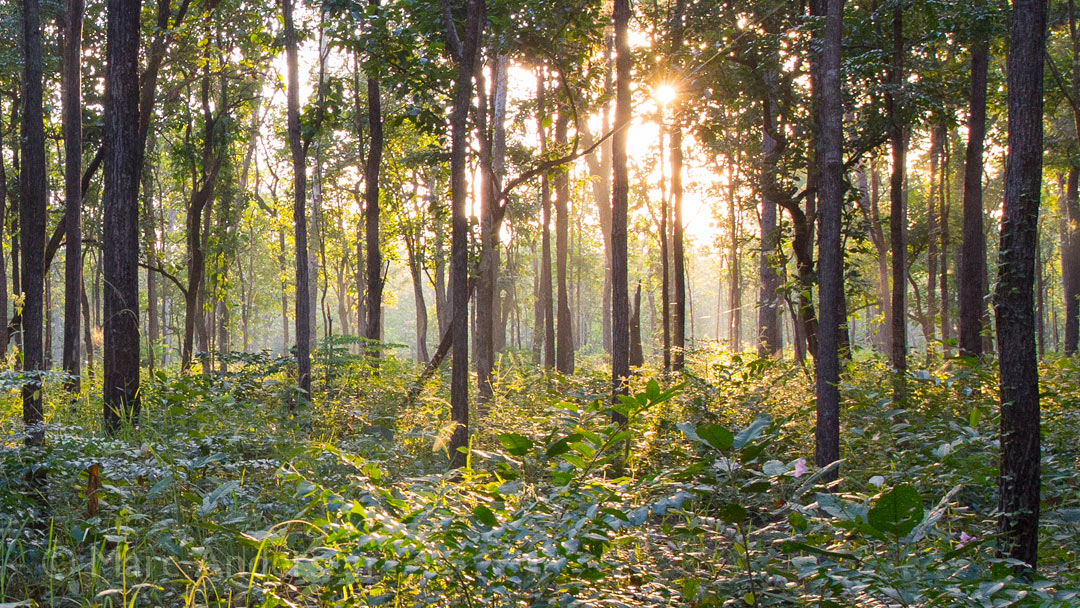 The following few nights, I left the recorders out again, but no other tigers were recorded in another 60 hours of night recording. However I picked up many other interesting subjects, including a small herd of elephant feeding close (too close!) to the kit. I’d had some gear smashed by an elephant in the past but thankfully these individuals were more polite.