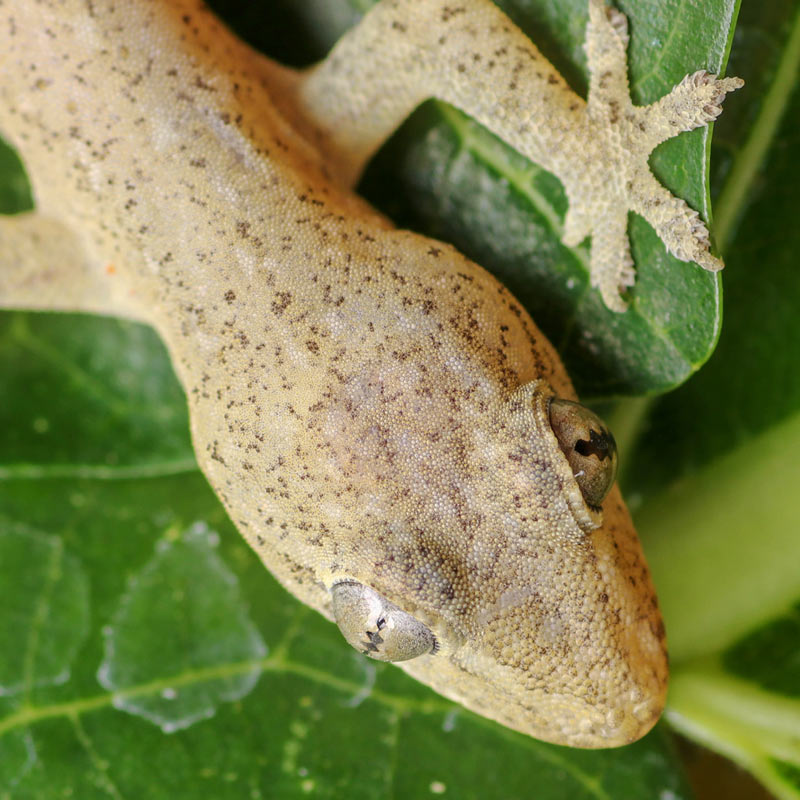 The Asian House Gecko (Hemidactylus frenatus) [also known as the Common House Gecko, Wall Gecko, House Lizard or Moon Lizard] is found throughout South-east Asia, Bangladesh, parts of India, and in recent years has become established in northern Australia. Frequently seen climbing walls or ceilings in search of insects attracted to lights, Asian House Geckos adapt well to urban environments and can be found in buildings in villages, towns and even busy cities. The most commonly heard sound of the Asian House Gecko is a series of soft chirping or ‘chapping’ calls, often transliterated as a series of ‘chuck, chuck, chuck or ‘tup, tup, tup’ notes. Interestingly, in the Bengal region of the Indian subcontinent, there is a belief that these geckos are the ultimate arbiters in a debate, since their call can sound to some as a ‘thik’, which means ‘correct’ in Bengali – whoever made the last argument before a gecko call is correct!

The video below features the typical ‘chapping’ calls of the Asian House Gecko and was recorded in the Maliau Basin Conservation Area, Sabah, Malaysia.
Back to main 'Wildlife Sounds ' page...