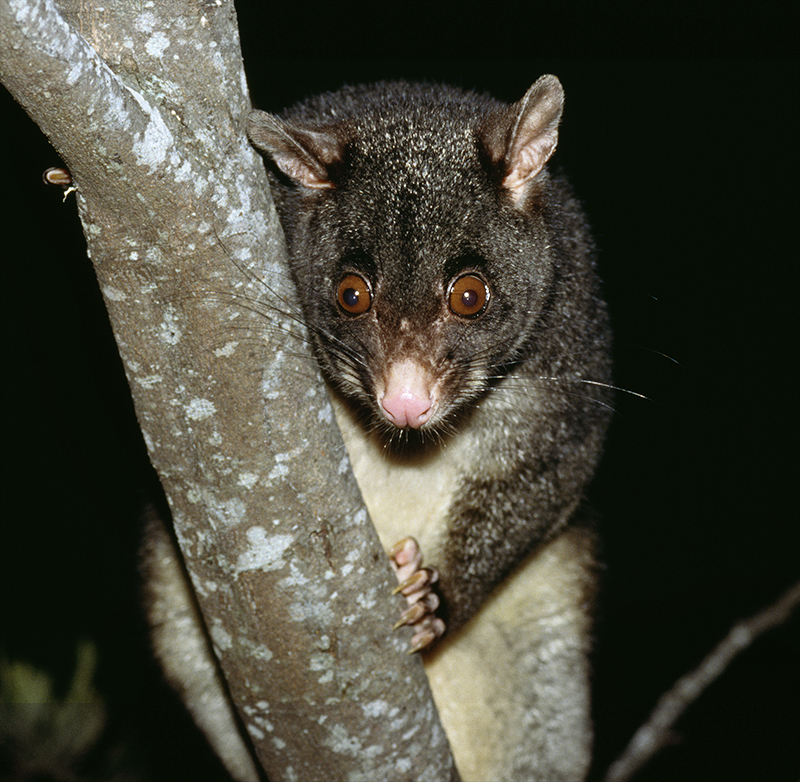 This video contains examples of a range of coughing growls and wheezy shrieks made by the Short-eared Brushtail Possum. Recorded in Barrington Tops National Park, NSW.